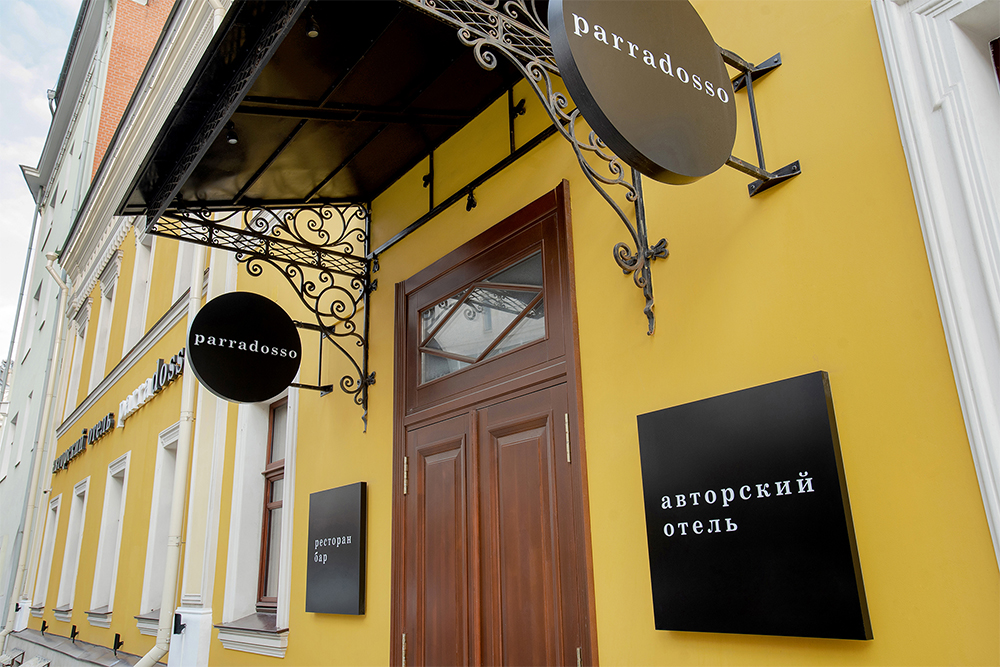 The author's hotel Parradosso is a combination of modern technological solutions with historical elements of the building.

The hotel is located in the very center of the capital within walking distance from the main attractions of the capital.
The hotel has been awarded 5 stars. We approached the design of each room with all our hearts and made them as comfortable and cozy as possible for you. All rooms are equipped with air conditioning, safe, satellite TV, telephone, table and armchairs. 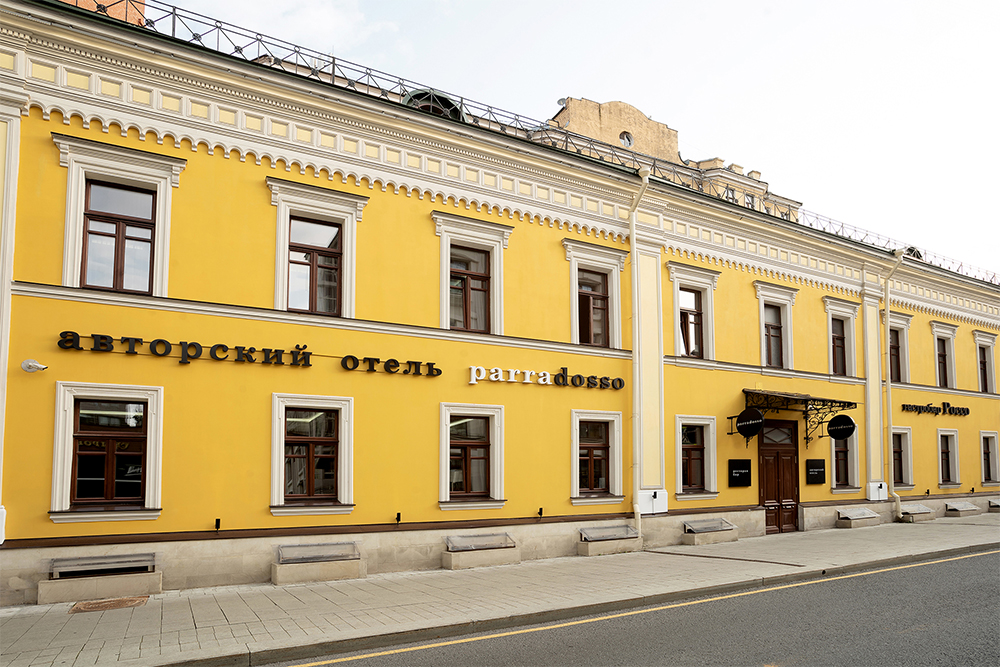 The building of the hotel is a cultural heritage site, built in the post-classicism style in the middle of the 19th century.

The building, which bears the official name “Complex of apartment buildings, early XX century, by architect Rosenkampf K.L. (based on a city estate of the 2nd half of the 18th - 19th centuries). - An apartment building, mid-19th century. Then the building was rebuilt several times, but the symmetrical original composition of the main and end facades, as well as the stucco decoration, retained their historical appearance.
During 2018-2020. the building underwent a complete restoration, which retained its historical appearance and fit into the modern urban infrastructure. 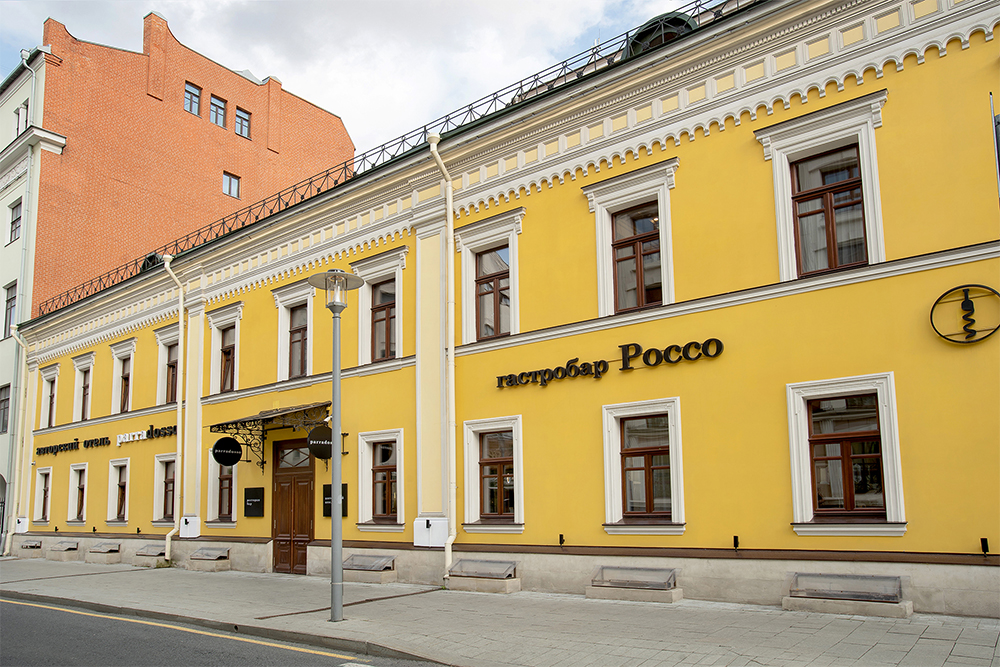 Our staff is a friendly team that every day tries to make every guest's stay comfortable.

An individual approach to each guest is what we use every day, each guest is unique for us!
We have made every effort to make the guests of our hotel comfortable in the capital!